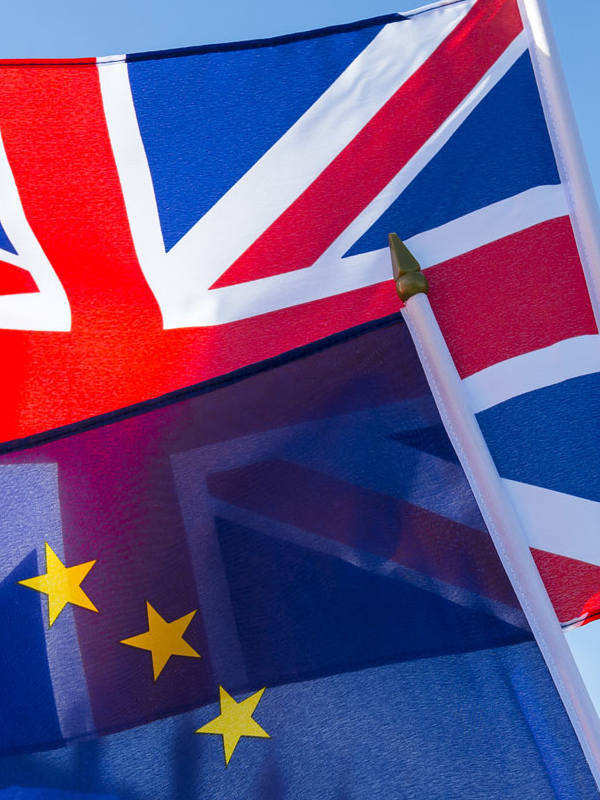 A large national goverment departments for a large country.

Logan worked on the UK Government Account as a Full Stack .NET developer from October 2018 to June 2019, working on the EU Exit preparations. In this Account, it had 2/3 SCRUM teams, and they needed to develop three Solutions, resulting in approximately ten microservices. It was a very intense project where the time to markets was very short, and we had to deliver the solutions before the original EU Exit date (29th March 2019). Unbelievably with the hard work, grit and determination, they delivered the solutions to production before EU Exit original date.

As Logan worked as Full Stack .NET Developer, he worked on designing and developing the full layers of the application, from database and APIs to the web frontend. He was also working with a lot of cutting-edge technology from C#, .NET Core, Entity Framework, ASP.NET, and Octopus. More importantly, he became proficient in a lot of Azure from, Web App Services, Azure Storage (Queues, Blob, Tables), Functions, AAD, KeyVault, AppInsights, and gained experience with Azure DevOps (Pipelines, Repos, Artifacts, Boards).

Logan gave significant input into high-level solution design decisions to help guide the Lead Developer and Architects to create highly scalable, modern, maintainable solutions. It was even more of the case when it came two Microservices, where he was the primary developer and code level designer.

The first Microservice which was an ASP.NET Core Service Worker, this managed Azure Storage Queues and Blobs and sent files (up to 2GB) of to an external AntiVirus file scanner. The response would be forwarded on to the correct Web API. This service has above 70% test coverage. The second Microservice which was again an ASP.NET Core Service Worker was used to a transport XML file from an SFTP server and import into a service. This service had 100% test coverage.

In this project, it had very high standards when it came to coding standards which Logan followed and championed. It ranged from high-quality Unit Testing, following design patterns, SOLID principles, etc. This was enforced by an automated build process quality check and code reviews on every pull request. When it came to code reviews, my fellow members of the team reviewed my commits, but I also reviewed theirs.

When it came to raising, escalating, and debating issues, Logan did not have a problem with doing so honestly and effectively. Having a great and productive working relationship with his fellow team members and client helped with this. There was a lot of issues that had numerous points of view from different parties and this required debate and collaborations to come up with an agreed solution. To deliver on the project delivery goals for the original EU Exit date, it required a lot of effort and to overcome challenges which Logan gladly embraced. This did include a lot of weekend overtime, which amounted up to over 110 billable hours to ensure we delivered on time.

This project engaged in the entirety of SCRUM, where Logan was a very active and supportive party. As a member of the SCRUM team, he was involved in the day to day workings, from all forms of SCRUM meeting, for example, daily stand-ups, planning sessions, sprint retrospectives. In these meetings, he actively gave quality input and collaborated with a whole host of parties who were not a direct part of the SCRUM team (BA, Client, Product Owner, Designers).

As the SCRUM teams had grown from one team to three, a fair amount of onboarding had to be done which Logan was entrusted to do so for some of the new team members. He was required to go through the solution design, how the SCRUM team worked (including coding standards, DevOps process), how each service is put together and the design patterns that they used. Most notably, guiding them into completing their first stories and making them as productive as quickly as possible, which Logan was very successful.

For Logan working on this project has been very rewarding, it has allowed him to contribute to the UK Government’s aim of producing a success of UK’s Exit of EU. Without the successful delivery of the three solutions that Capgemini and Logan have provided the UK’s affected industries would find it hard to collaborate with the UK Government post-EU Exit.

Want me to help with your project?