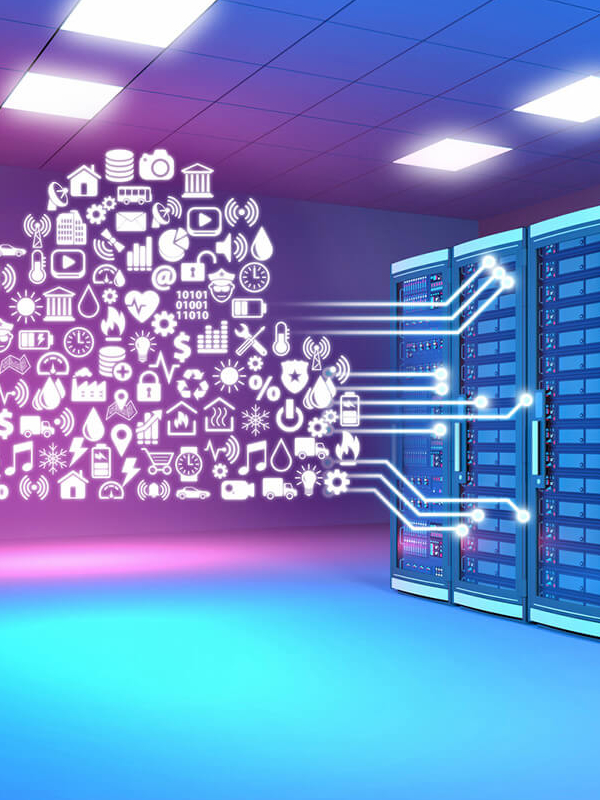 A large national goverment departments for a large country.

From the beginning of June to the end of October 2019, Logan has been a part of a digital transformation project for a National Government Department. The project aimed to convert over 40 .NET 4.0 applications in 20 .NET solutions which were located in the client’s on-premise data centres to Azure. This was not a project that required simple lift and shift of these applications, it required the applications to be able to run on an App Service Environment (ASE) and integrate with a vast number of Azure services to make the applications work to a high standard and deal with the load that the departments users were going to put on it. The project has tried to use PaaS services where possible but did require integration with some IaaS service. For example, Batch, Blob Storage, SQL Database managed instance, VMs, to name a few.

For this project, there were two phases which Logan was a part of, the design and development. The main part of the design phase was approximately 1 and a half months. It required a comprehensive and secure solution design which was scrutinized and vetted by multiple different types of architects (security, data, solution etc) from both Capgemini and client’s design authority. In the design phase, Logan’s duties were to aid in the creation of design through working with the Lead Technical Architect and a team of developers/DevOps engineers. He did this through investing possible components of the system which was then discussed with the team and approved to be put into the design by the lead architect.

This project engaged in the entirety of SCRUM where Logan was a very active and supportive party. As a member of the SCRUM team, he was involved in the day to day workings, from all forms of SCRUM meetings (for example daily stand-ups, planning sessions, sprint retrospectives etc) where he actively gave his input and collaborated with a whole host of parties who were not part of the SCRUM team themselves.

Logan has found this project very useful in terms of gain to his Azure and .NET skills. This is even more so when it came to designing the solution architecture for a system and the processes that are required to deliver a secure, forward-thinking and comprehensive design which he believes is where he has learnt the most.

Want me to help with your project?